Detroit, Michigan, December 8, 2020- The Initiative for a Competitive Inner City (ICIC) announced that Detroit’s P.I.E. Management, L.L.C., is a winner of the 2020 Inner City 100 (IC100) award which recognizes the 100 fastest-growing firms in under-resourced communities across America. The winners were picked based on revenue growth and job creation during the four-year period from 2015 to 2019.

Winners were revealed at the 2020 ICIC National Conference held virtually on December 8th. The full list is available here. P.I.E. Management, L.L.C., led by CEO William Phillips was ranked 40th based on its four year revenue growth rate of 43.72% and job creation of 311

“This is a proud moment for us to be included on the IC100 list again,” said William Phillips.  “This is our second time on the IC100 list.  We are ranked 40th this year and was 61st in 2017.  This is another proof point that what we are doing is working. I am very proud of our staff and thankful for their hard work.  It is incredibly rewarding to be recognized alongside leaders from so many industries across the count
“IC100 companies are forces of economic opportunity, optimism and transformation in their communities, and it’s an honor to recognize P.I.E. Management, L.L.C.’s leadership,” said ICIC CEO Steve Grossman. “Especially during this incredibly challenging time, as small business owners reckon with the economic fallout of the COVID-19 pandemic, these pioneering entrepreneurs have demonstrated a deep commitment to and passion for their local communities.”
IC100 Methodology: Recognizing that concentrated poverty exists within metropolitan areas outside of big cities (and that poverty overall is suburbanizing), ICIC has revised its definition of an inner city (or under-resourced area) to encompass large areas of concentrated poverty in suburbs and smaller central cities as well as the large cities on which it has historically focused. The new inner-city definition that it has developed includes large low-income, high-poverty areas located in the urban and suburban parts of all but the smallest metropolitan areas.  Every year, ICIC identifies, ranks, and awards the 100 fastest growing businesses located in America’s under-resourced communities. In 2020, companies were selected and ranked by revenue growth and job creation over the four-year period between 2015 and 2019.

​About P.I.E. Management, L.L.C.: PIE is a professional service company whose mission is to provide exceptional services that exceed customer expectations.  PIE provides staffing, recruiting, and payroll solutions to municipalities, school districts, colleges and both public and private companies.
PIE currently is Detroit headquartered and has offices in 11 cities throughout the United States.  PIE has been listed in the IC100 in 2017 and 2020 and named by Staffing Industry Analysts as one of the 25 Fastest Growing Staffing Firms in the country in 2 out of the last 4 years.
Learn more about PIE at: www.piemanagement.com 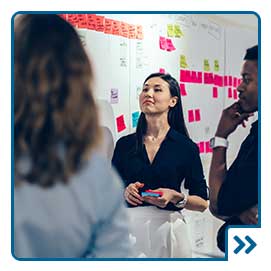 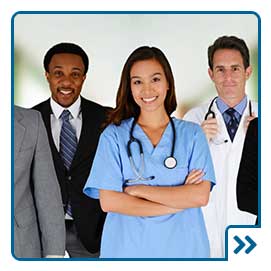 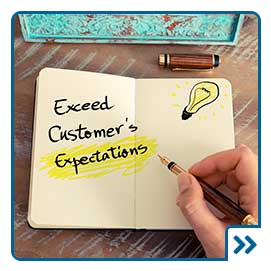 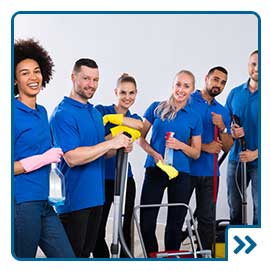